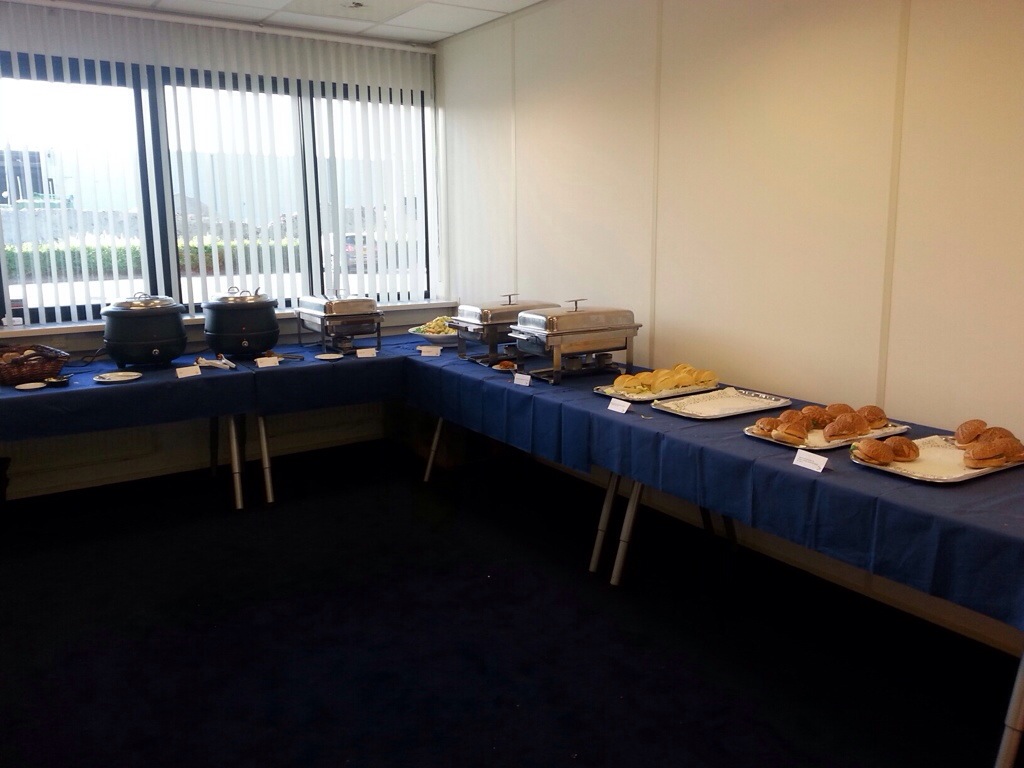 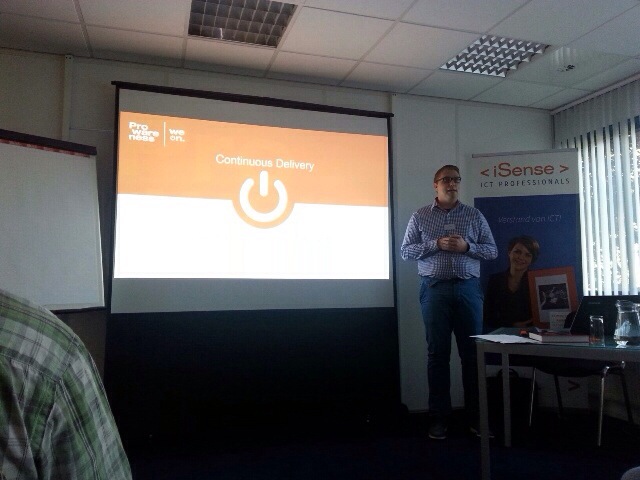 Fast, less memory footprint. Works faster then XP on a 8 year old Dell Dimension 2400 pentium 4 machine, has sticky notes and a snipping-tool built in. What else do

So you are one of the members in a scrumteam? You might be an architect, a developer, the quality assurance engineer, maybe even a lead for your expertise group. The

If you want to keep developers working on the unittest-code than it is best to have those tests run fast as is explained on Michael Feathers blog. The best way