Releasing without any downtime 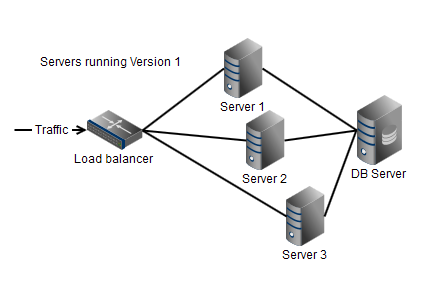 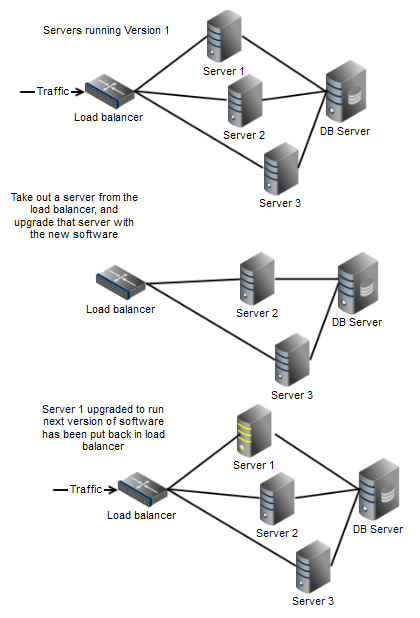